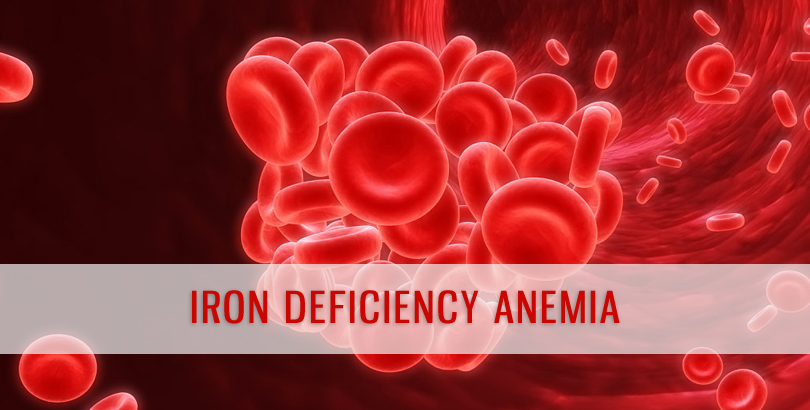 Anemia is defined as the reduction in mass of red blood cells. Red blood cells are primarily responsible for carrying oxygen and delivering it to all organs. Hence anemia leads to impaired oxygenation.

Anemia is a complex of signs and symptoms which need further evaluation. We shall cover Iron Deficiency Anemia in this article.

Iron is the chief component of hemoglobin, the oxygen binding component of red cells.
Iron deficiency is the commonest nutritional deficiency in India,especially amongst women of child bearing age group.

Because a low red blood cell count decreases oxygen delivery to every tissue in the body, anemia can cause a variety of signs and symptoms. It can also worsen the symptoms of almost any other underlying medical condition.