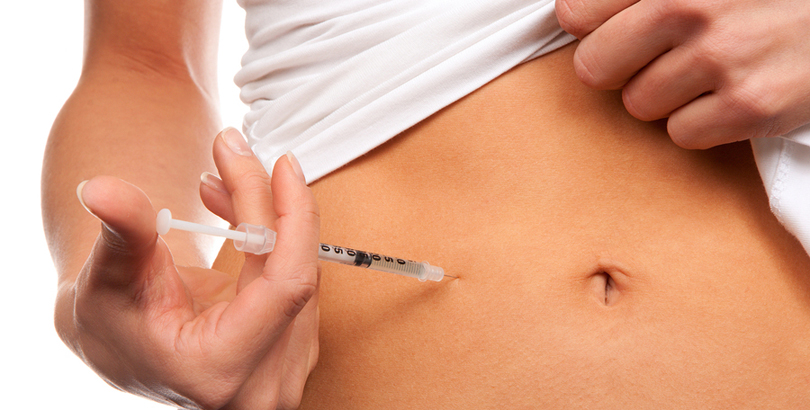 Diabetes Mellitus, commonly referred to as Diabetes, is a metabolic disorder caused by impairment of metabolism of glucose. Glucose is metabolised by Insulin, a hormone produced by beta cells of pancreas. Diabetes Mellitus is a result of either a prolonged deficit in production of insulin, or a resistance by the cells of the body to the action of insulin.

About Diabetes In Brief:

Diabetes is the commonest lifestyle related disorder currently ailing the productive age group worldwide, after high cholesterol. By 2020, its expected to affect a whooping 20% of the urban population in India. Diabetes is a silent killer, not producing any significant symptoms in a majority of patients, till multiple organ systems are already affected. As of now, Diabetes Mellitus has no cure. It can only be controlled. Prevention of Diabetes is the best cure.

*The major types of Diabetes are:

Risk Factors in Development of Diabetes:

Signs and Symptoms of Diabetes:

As skeletal muscle is the chief centre of glucose metabolism and insulin activity, weight bearing exercises and strength training, which build the muscle mass,help in glycemic control more effectively. Diabetes itself leads to sarcopenia (depletion of muscle mass) which worsens insulin resistance. This is prevented or reversed by strength training.
*45-60 minutes of combination of various exercises per day,under expert guidance along with diet control, makes glycemic control much easier and prevents many complications of Diabetes.