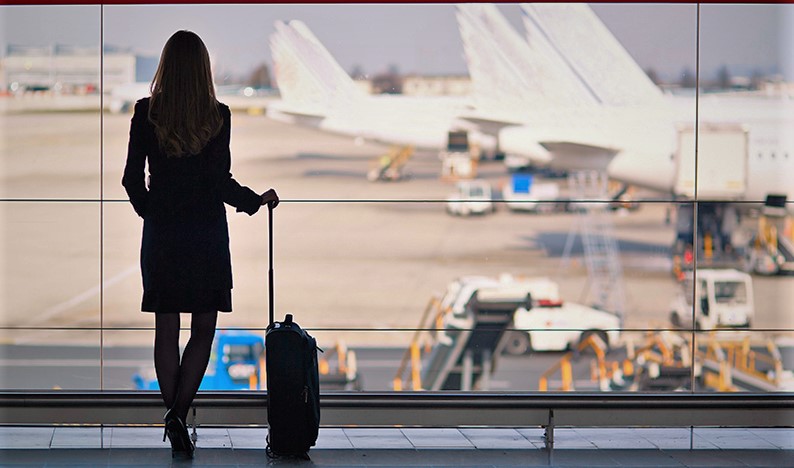 Depending on the travel destination, travellers may be exposed to a number of infectious diseases; exposure depends on the presence of infectious agents in the area to be visited. The risk of becoming infected will vary according to the purpose of the trip and the itinerary within the area, the standards of accommodation, hygiene and sanitation, as well as the behaviour of the traveller. In some instances, disease can be prevented by vaccination, but there are some infectious diseases, including some of the most important and most dangerous, for which no vaccines exist.

General precautions can greatly reduce the risk of exposure to infectious agents and should always be taken for visits to any destination where there is a significant risk of exposure, regardless of whether any vaccinations or medication have been administered.

Modes of transmission and general precautions

The modes of transmission for different infectious diseases are diverse: 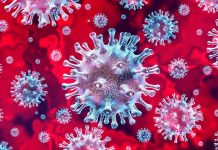 What does sugar do to our body?

Why a Strong Lower Body is Important