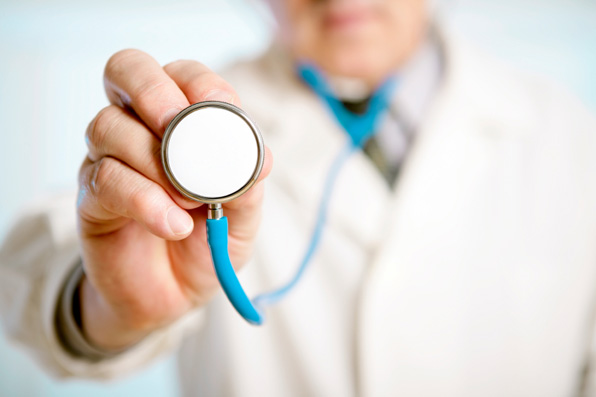 Parkinson’s Disease is the second commonest neuro-degenerative disease after Alzheimer’s Disease, characterized by rest tremors, rigidity, bradykinesia (slowing down of movements) and disturbance of gait or postural instability.

• Most (~85-90%) cases of Parkinson’s occur sporadically and are of unknown cause.
• Studies suggest that environmental factors are likely to play the more important role in patients older than 50 years and genetics play a bigger role I’m younger patients .
• Increased risk is seen with exposure to pesticides and drinking well water.
• MPTP, a byproduct of illicit manufacture of a heroin like drug was shown to cause a Parkinson’s like syndrome.
• 10-15% cases are familial in origin and multiple genetic mutations have been identified.

• Medical therapy with drugs such a Levodopa, Dopamine agonists, MAO-B inhibitors, COMT Inhibitors and other medical therapies.
• Neuroprotection with agents like Selegiline, coenzyme Q10 etc for disease modifying effects.
• Surgical treatment by Deep Brain Stimulation.
• Non pharmacologic treatment:
• Exercise with full range of active and passive movements has been shown to improve and maintain function in Parkinson’s patients.
• Formal physical therapy is necessary unless there is specific indication.