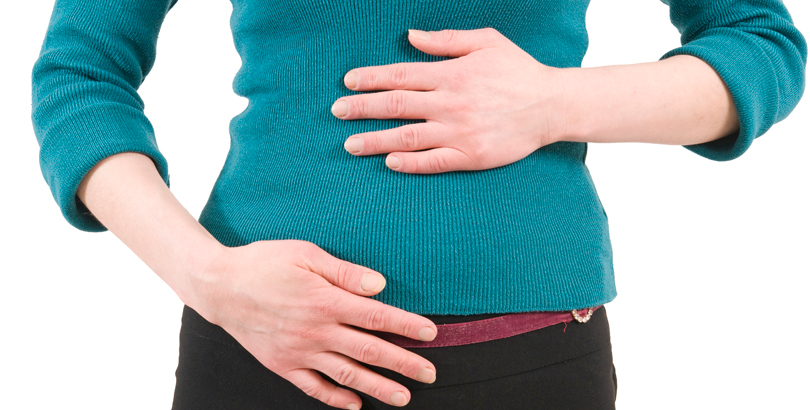 Causes And Pathology Of IBS:

The pathology if IBS is considered to be a 3-part complex of altered gastrointestinal motility, visceral hyperalgesia, and psychopathology. One particular factor has not been identified.

*Microscopic inflammation has been documented in some cases.

*Small bowel bacterial overgrowth is known to be a cause of bloating and distension.

*Infection with a protozoan Giardia Lamblia is known to be a cause of IBS.

* Bloating and distention may also occur from intolerance to dietary fats.

Manifestations of IBS are as follows:

*Altered bowel habits,abdominal pain and abdominal distention are the chief symptoms of IBS.

*Altered bowel habits in IBS may have the following characteristics:

Characteristically, one feature predominates in a single patient, but significant variability exists among patients

*Abdominal pain in IBS is may have the following characteristics:

Additional symptoms consistent with irritable bowel syndrome are as follows:

Symptoms not consistent with irritable bowel syndrome should alert the clinician to the possibility of an organic pathology.
Inconsistent symptoms include the following: Onset in middle age or older age,acute symptoms,progressive symptoms, symptoms causing disturbed sleep,weight loss,fever,rectal bleeding,painless diarrhea,Lactose and/or fructose intolerance,Gluten intolerance.

The Rome II criteria are used for diagnosis of IBS based on history and clinical features.

The American college of Gastroenterology recommends laboratory tests in patients younger than 50 only in following “alarm features” :

Screening studies to rule out disorders other than IBS include the following:

The chief management of IBS is dietary modifications and psychological support. Pharmacological management is supportive.

*Probiotics like lactobacillus and other good bacteria provide symptomatic relief.